In Highlight Reel, 3MB will check out funny and interesting wrestling videos.

WAKE UP! It’s almost time for Beast in the East! It’s the WWE LIVE from Japan! 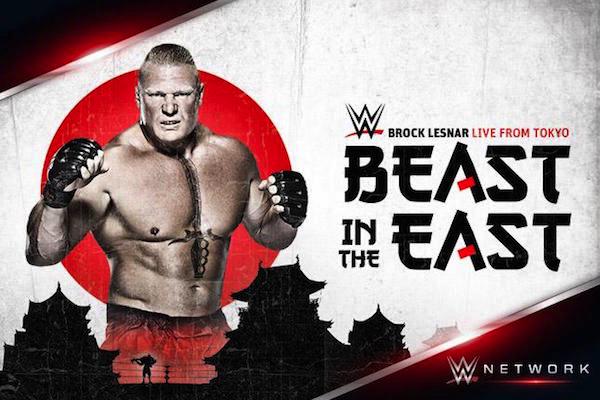 Granted, it’s airing at 5:30 in the morning (on the east coast) but it’s worth it! Just look at the matches that are going to be on this card!

Wait… Kevin Owens versus The Repo Man? RUB YOUR EYES! Someone on Wikipedia is trying to catch us sleeping! Ugh, it’s too early…

What’s not a trick though is Brock Lesnar versus Kofi Kingston. While most people aren’t giving Kofi a fighting chance, there are 3 people who know that Kofi will prevail!

Suplex City is going to become New Day City! All it takes it the Power of Positivity (Holding It Down!) and some Clap Therapy! Use that Clap Therapy to stay awake until Beast In the East starts! You definitely want to be there for the first day in NEW DAY CITY!