In Snapshots, 3MBooth will search for images to share.

We were fortunate enough to attend the WWE Live Event at the IZOD Center on January 24th. Unfortunately, the news broke that the IZOD Center will be closing permanently, making this show the last wrestling show – if not the last event – to ever take place in this building.

We wanted to say, “Thank You, IZOD!” in person, as did many WWE Superstars.

Chris Jericho recounted a few memories that took place at the Center. He talked about fighting in the historic venue during the Attitude Era, back when it was called the Meadowlands. Or the Continental Airlines Arena. Or the Brendan Byrne Arena. Hey, even the WWE was once the WWF. He also talked about the infamous RAW after Wrestlemania 29; there’s a lot of history… and chanting. 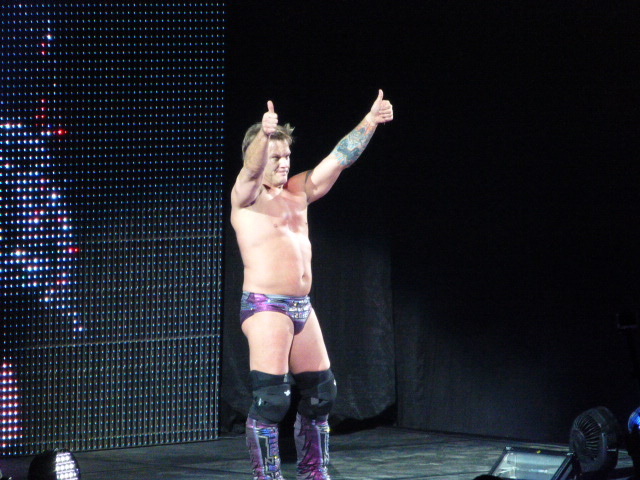 We have more photos from the event that we will post in an I Was There later this week but we wanted to echo Jericho’s sentiments:

You Will Be Missed.