In Snapshots, 3MBatista searches for images of Batista to share.

We all know that Batista is an experienced wrestler. After taking a break from the WWE, he competed in Mixed Martial Arts where he remains undefeated (1 – 0, Baby!). Even though he’s returned to the squared circle, he still keeps up with other fighting styles. Recently, he earned a purple belt in Brazilian Jujitsu at the Gracie Academy, the logo he wears on his tights. 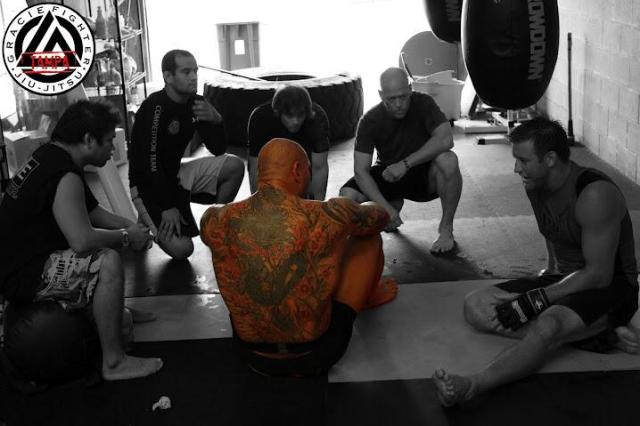 No matter what color belt Batista’s earned, he’s always in the spotlight.