Before The Brock Lesnar Goes to Hell Tour concludes at Hell in a Cell, we were there for one of his stops. It was actually the first stop. Hell Came to Madison Square Garden when the form of The Beast Incarnate took on The Big Show. 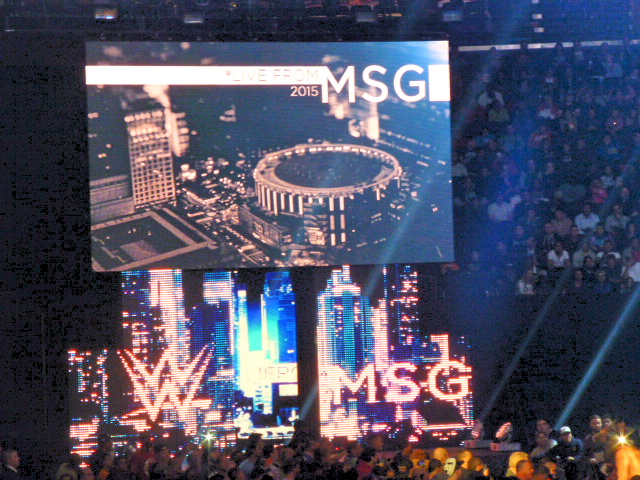 Going into this night, everyone looked at this match-up like a repeat of The Beast in the East, when Brock Lesnar faced Kofi Kingston because… you know, we’re still not sure. The only person who didn’t think of it this way was the Big Show. Once the match started, he was out to prove everyone wrong. When he dumped Brock Lesnar out of the ring, he made it a personal hell for Paul Heyman! 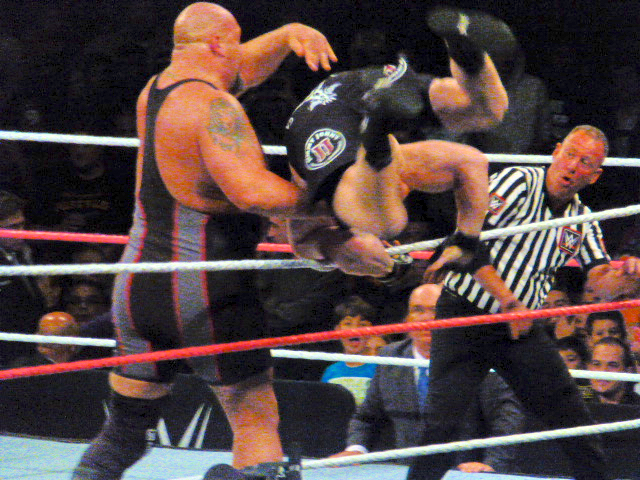 But this was temporary. Nobody out-Hells Brock Lesnar (except maybe The Undertaker). Even thought the Big Show hit Brock with 3 consecutive chokeslams and gave Paul Heyman a panic attack, 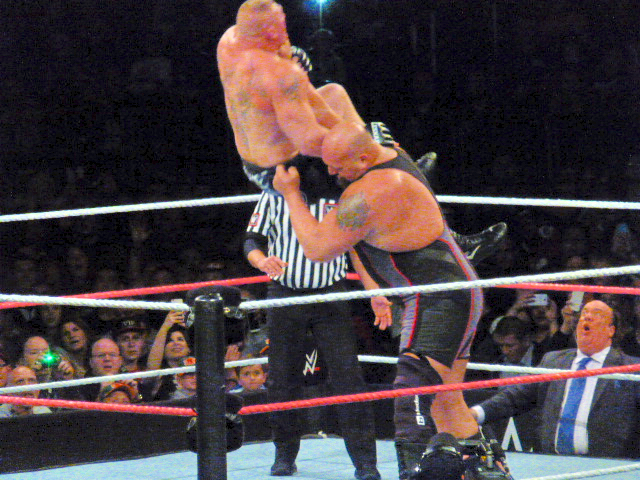 Brock recovered and then dispatched of The Big Show #SuplexCity-style: a few German Suplexes, a Belly to Belly Suplex and a few F5s took care of the Big Show.

A post shared by SiriusXM Fight Nation (@siriusxmfightnation) on Oct 3, 2015 at 7:13pm PDT

The Brock Goes to Hell Tour moves on (Why is it not called Brocktober again?). Lesson learned. Do NOT mess with this man, unless you’re The Undertaker. 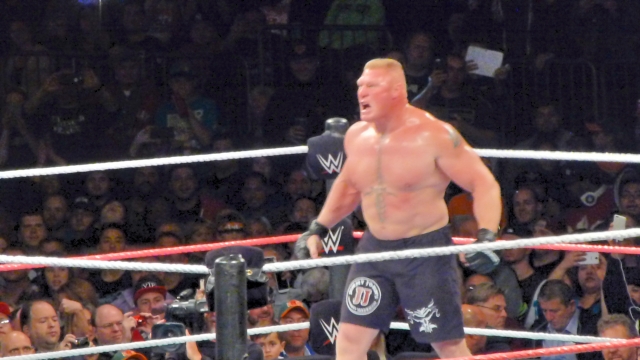