This week on RAW, Paul Heyman made a request to The Authority about if “Plan B” doesn’t go well, they should consider his Plan C.  The internet immediately began speculation over what “Plan C” could be, including myself.

By the end of RAW, we didn’t find out what Plan C was, but you’re in luck! A credible source has given us The Authority’s Official Plan Book from A-Z!

The Authority’s Plan Book isn’t full of just Main Event solutions. Some of these plans are used to distract the WWE Universe from the chaos that is going on. Some of the answers may surprise you. Let’s start with… 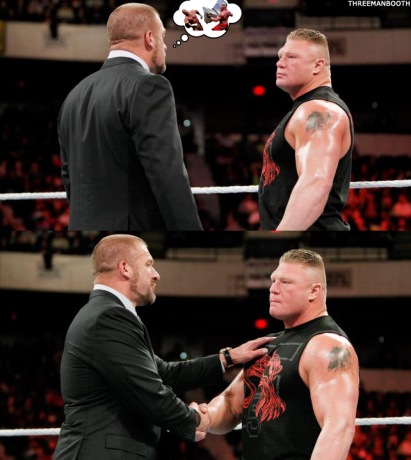 If MITB doesn’t go their way, The Miz. 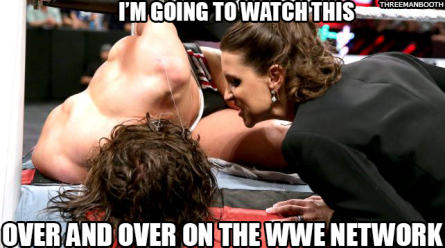 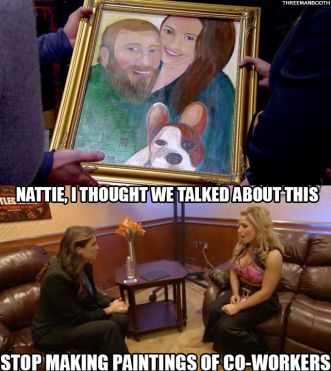 Plan U – Undertaker (Currently inactive due to Plan B) 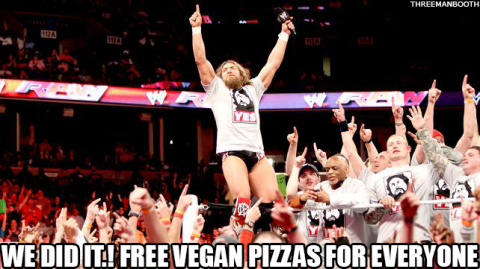 And last but not least…

And there you have it…The Authority’s Official Plan Book from A-Z!

As always, plans are subject to change, but it will be interesting to see what The Authority does next to make sure WWE goes the way they want it to.