In Snapshots, Three Man Booth searches for images to share

A few weeks ago, the WWE had what we thought was a collective fever dream. It had to do with Cody Rhodes; fed up with his abilities as a tag team partner to Goldust, Cody went to find the ideal partner for the Bizarre one. After maybe one too many Guatemalan Insanity Peppers, Cody realized that the best tag team partner for Goldust is Cody Rhodes… well, kinda. 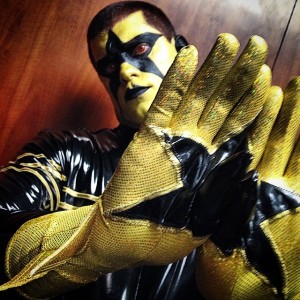 Cody debuted his alter ego, Stardust on RAW and the WWE Universe reacted. Our RAW Recap that week is full of reactions, mostly confused and excited. Our very own KeepItFiveStar was on Aubrey Sitterson‘s Straight Shoot that night and spent the first few minutes discussing the wonder that is Stardust.

Since then, the WWE has been a little shy about sharing Goldust and Stardust. They’ve appeared occasional, primarily in backstage segments so short and bizarre that they feel more like a Vine videos from an experimental community theatre troupe with only 3 members: Goldust, Stardust and – strangely – Byron Saxton).

Is the WWE trying to make think this is all a dream? Or is this something they want us to forget? They better not! We know what we saw: the future! It seems that the WWE is coming around as well. In advertising their WWE Live Show at Madison Square Garden, aka the Mecca of Professional Wrestling, look at who they included on the email! 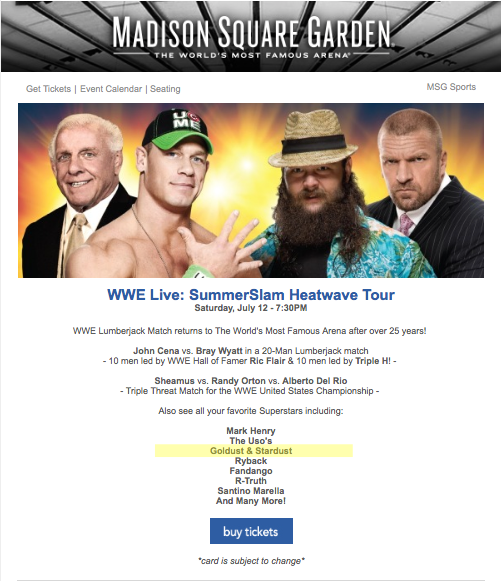 Right There! Goldust and Stardust! and this was sent just days after Stardust’s debut. 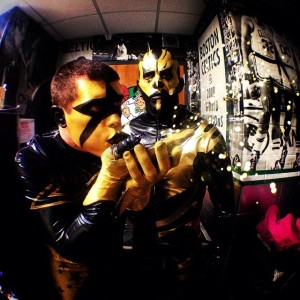 Is it really real?

If you’re attending WWE Live at MSG, feel free to tweet us (@3ManBooth) with your experiences. Maybe Stardust will moonsault off the top of a cage. It’s happened before.